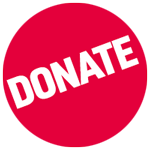 County Councillor Batrouni’s motion underlines opposition to a scheme proposed by the council’s cabinet to offer loans to schools to cover their deficits. Instead of saddling schools and future generations with more debt, he is calling for proper funding with a commitment to increase school budgets, at least in line with inflation.

“Over the last six years the council have cut local school budgets by £9.4 million”, Coun. Batrouni said. “Many of our schools are now struggling with their finances, and now the council’s ‘big idea’ is to saddle them with more debt from a loan.

“The Labour councillors are totally opposed to the proposal and are calling on the council at the very least to guarantee inflation-level funding rises to ensure that our schools get the resources they need so they can continue to deliver excellent teaching for our county’s pupils.”

The motion will be debated at the full council meeting this week (Thursday July 16, 2020).

This is an edited account of a short talk given to an informal Zoom meeting of some Monmouth Constituency Labour Party members in June. It was read to the meeting by Gill Parsons, the local party’s BAME officer, who is of mixed race heritage.

“We should all welcome the long overdue response to racism that is the international BLM social movement.  It is now being shouted far and wide from outside the grounds of the White House to the grassy areas of Bailey Park in Abergavenny, where a recent BLM meeting took place.

“Whether we’re talking about the two brutal killings of George Floyd and Rayshard Brooks on the streets of the USA or the disproportionate number of black people who die while in police custody in the UK, it is about politics and abuse of power.  And it is not just now. Institutional racism has been around for years - just ask the family of Stephen Lawrence.

“We know that people from the BAME community suffer racism from all quarters and at all levels: whether you are Diane Abbott and have been subjected to an onslaught of hate mail and death threats or, like me, have had a bottle held to your face and told to ‘f*** off back to your own country’.  It is all racism even down to that frequently repeated question: ‘where are you from?’ - and when you say ‘London’ the response is ‘No, where are you from’, often repeated back to you several times. It is said just to let you know, that ‘we know you are not one of us’.  If I were to talk about the experiences of being stared at or not being acknowledged I could be here for hours…

“Whether politicians want to acknowledge it or not, racism can’t be denied.  The disproportionate number of BAME community deaths in the Covid-19 pandemic is a grotesque reminder of socio-economic differences, health inequalities, lack of life chances and perhaps, most of all, a lack of political voice and power.

“We should expect politicians and those with vested interests to call out and stand against racism and the colonialist past of the British Empire.  A fairer share of the wealth and opportunities might go some way to recognising that Black Lives Matter.” 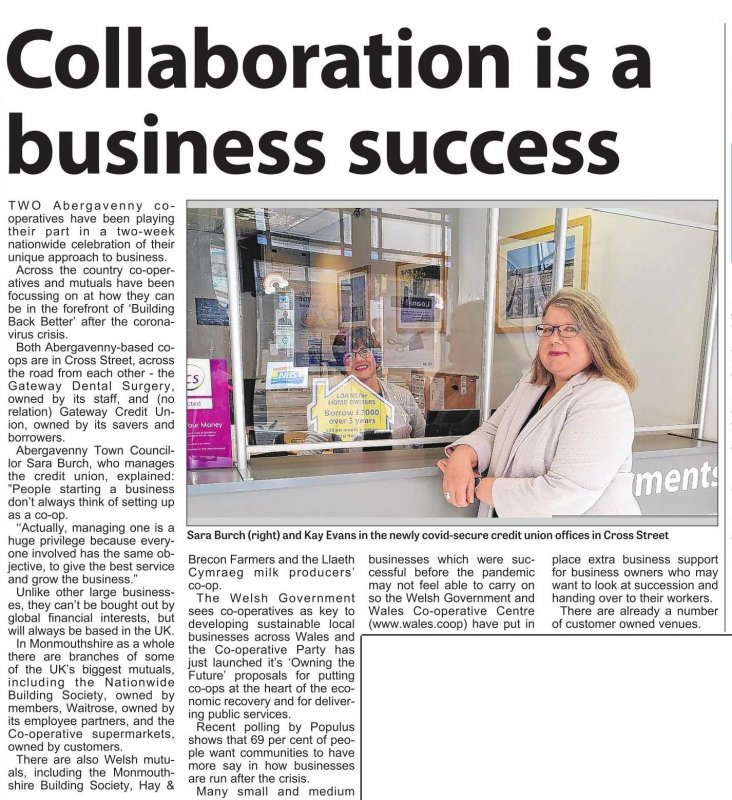